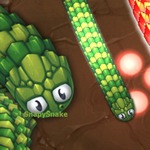 Little Big Snake io is another snake game. Try to grow as big as possible. Beware of enemies! Build structures for your victory points and bonuses!

Little Big Snake (.io) is an epic new .io game with awesome graphics and superb multiplayer gameplay. This abcya game builds upon what made many of the other .io games abcya like Slither.io great and takes it to a whole new level. This is an io game like nothing else. In this game, you must take control of a slithering snake. Your snake starts of small in size. You must move your snake around the map and collect the colored orbs scattered on the ground.

Each orb you collect increases the size of your snake - keep moving and try to avoid contact with other snakes. To take out your enemies, you must encircle them and block their path so they slither into your snake body - once you have killed them you can collect their orbs! You can grow to an immense size but be careful as your snake becomes harder to control! Be sure to use your speed burst to try and catch opponents unawares or keep your distance.

Little Big Snake also has a another type of side game however that runs in conjunction with the main game. Instead of controlling the gargantuan snakes, you can take control of a cute Juja bug that flies in the sky! Fly around the map with your Juja bug and use your left click button to land on the ground to collect orbs - be careful though as your Juju bug travels at a much slower pace when grounded! Try to collect nectar and complete the various challenges set.

As you can see this .io game is simply fantastic! Aside from the awesome dual gameplay, you can also track your snakes evolution tree and check out your achievements. Jump into this brilliant and fun multiplayer game today and start slithering!

Little Big Snake is made by Neodinamika Inc.

This game is a web browser game. 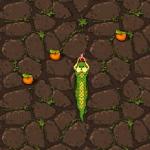 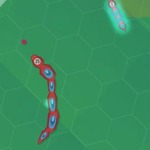 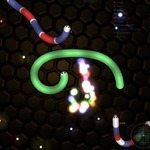 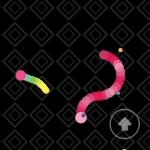 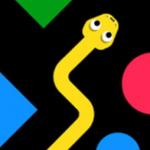 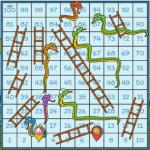 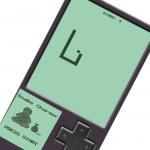 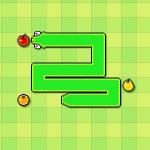 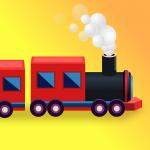 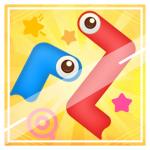 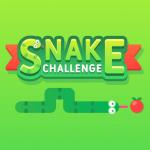